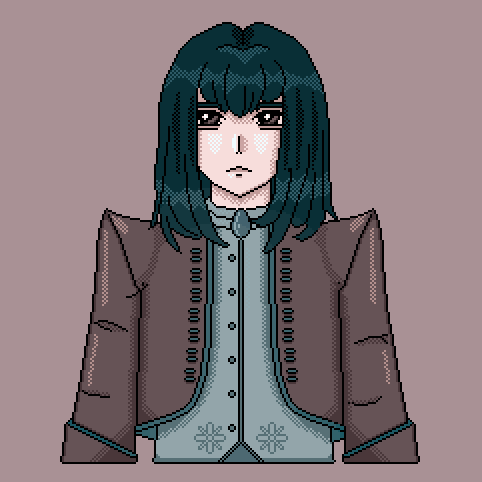 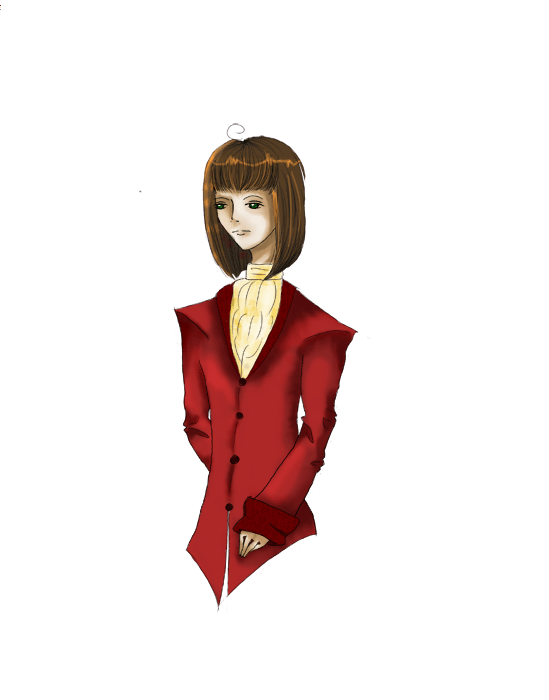 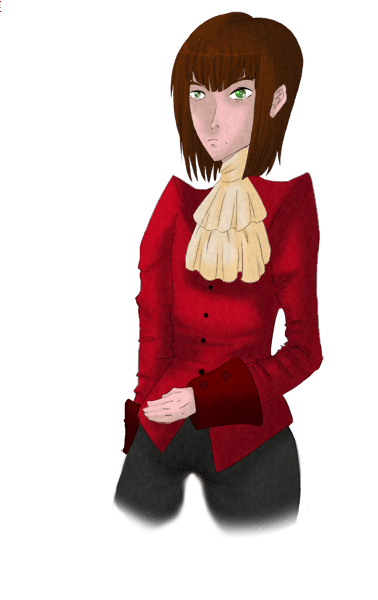 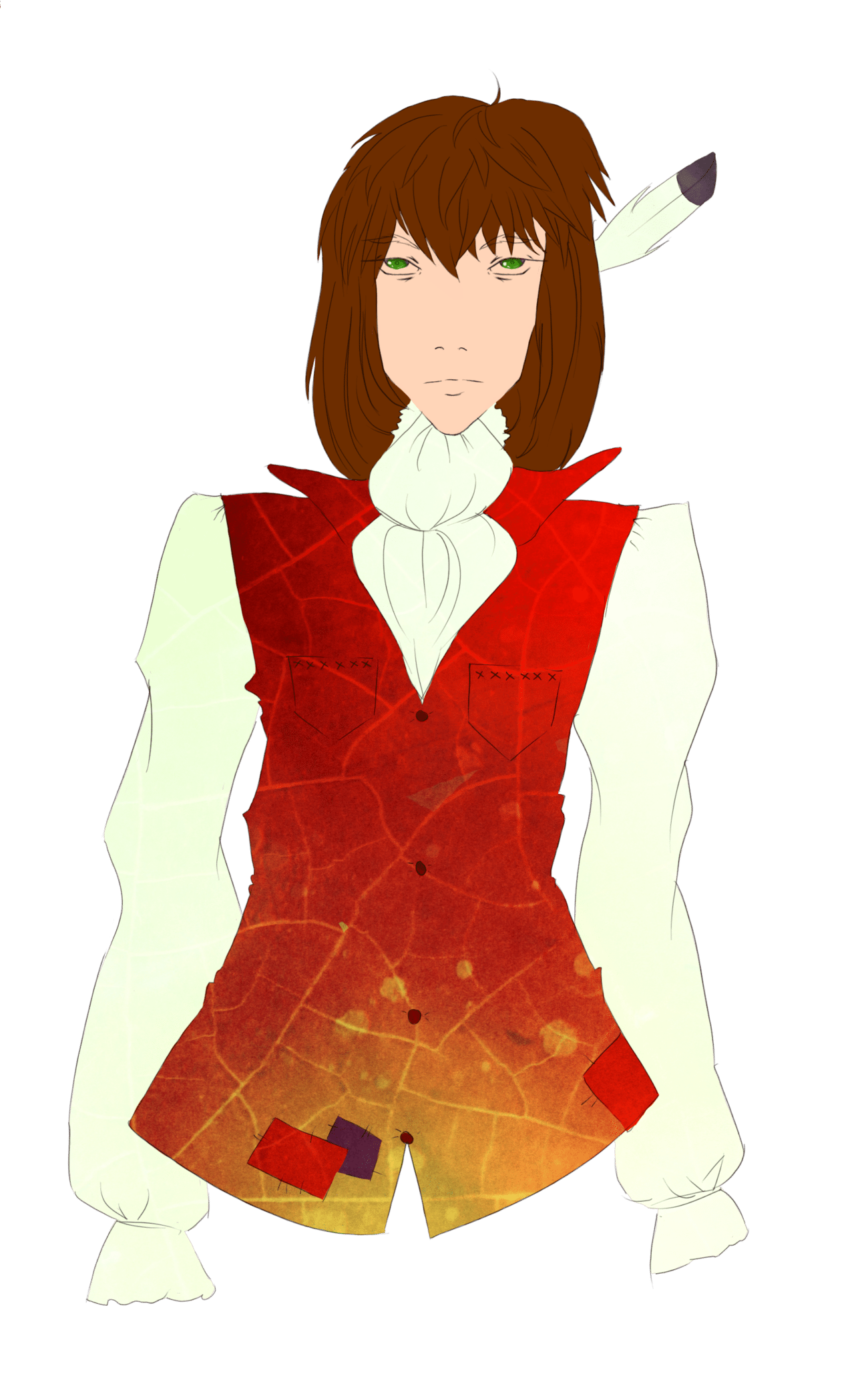 Vassan went through biggest design changes, mainly because he is lower in class than the other two characters and therefore his clothes had to relflect his “ordinariness”, but the character still needed to look distinct.

Here’s another version of him that got scrapped, because the style was too much work and the colors didn’t work with the aesthetic. (I still like this sprite though.) 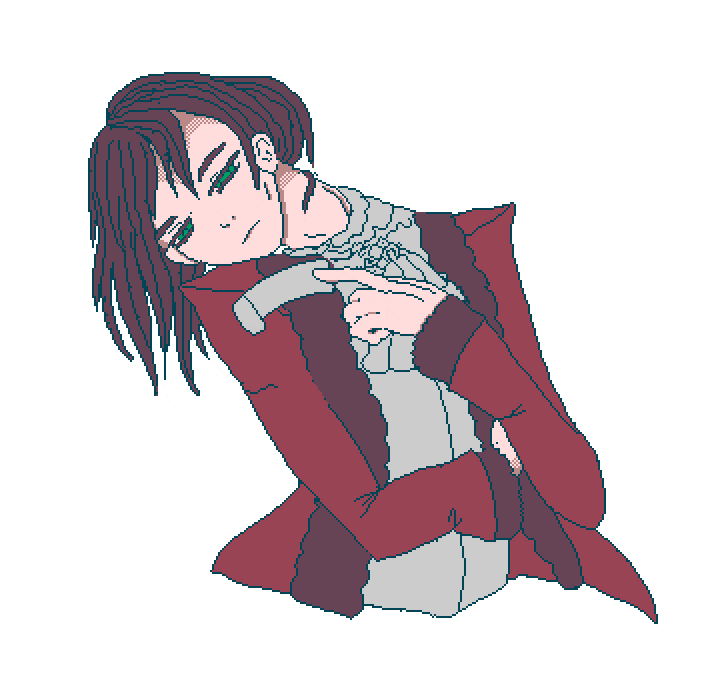 Get The Great Voyage